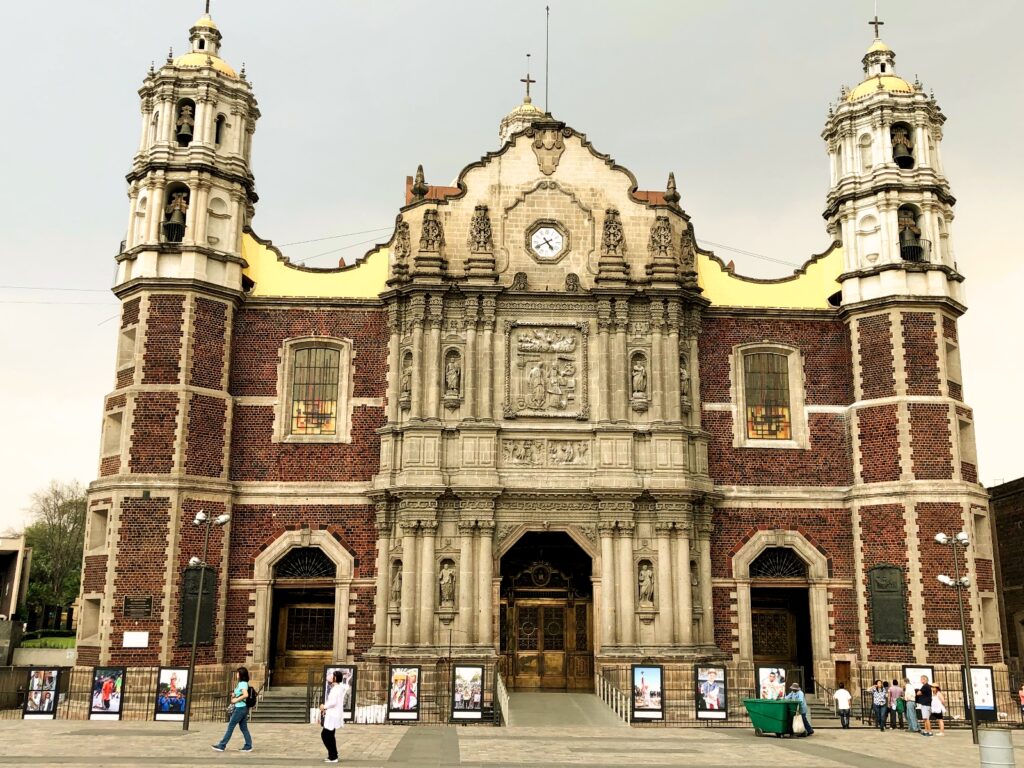 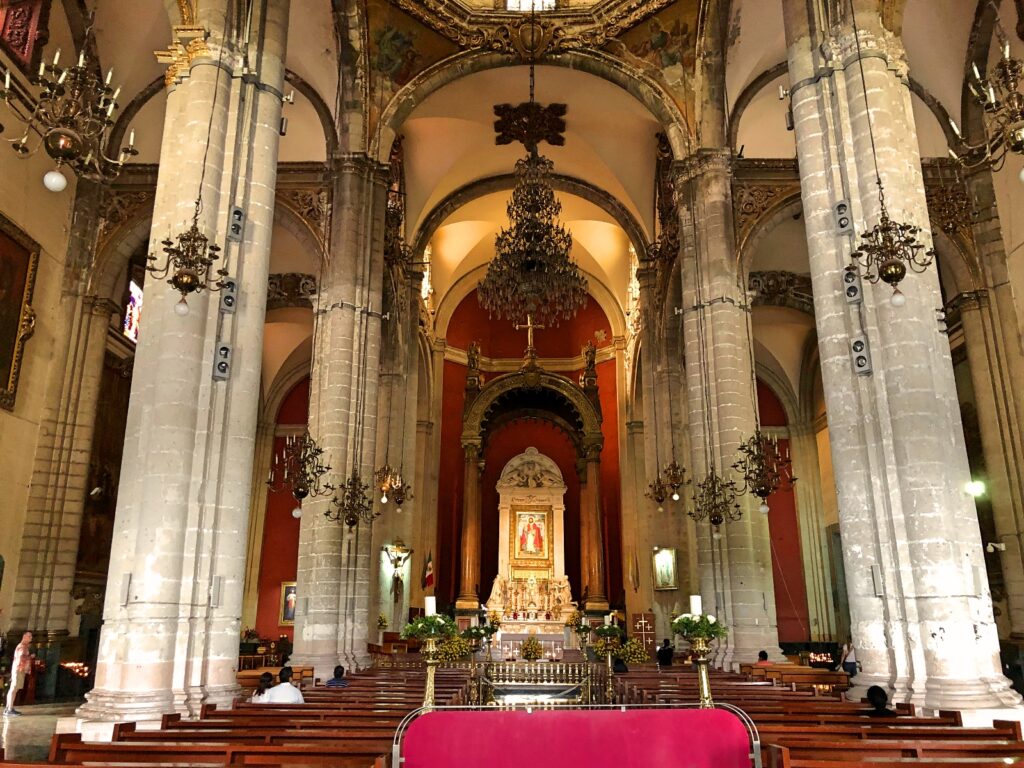 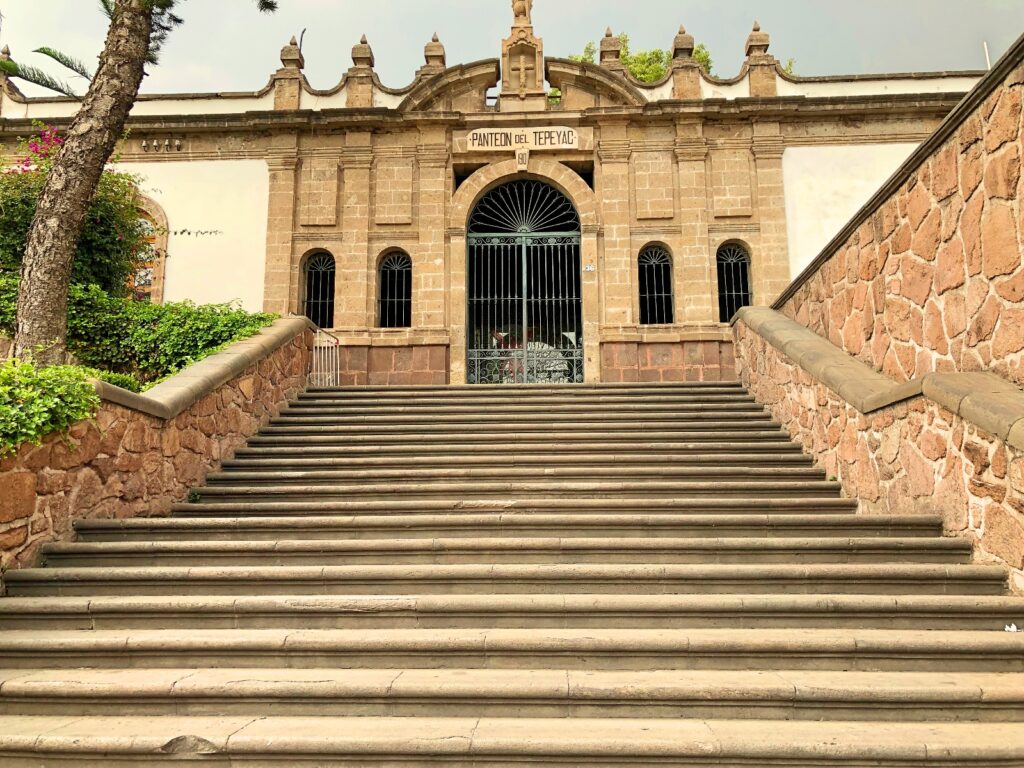 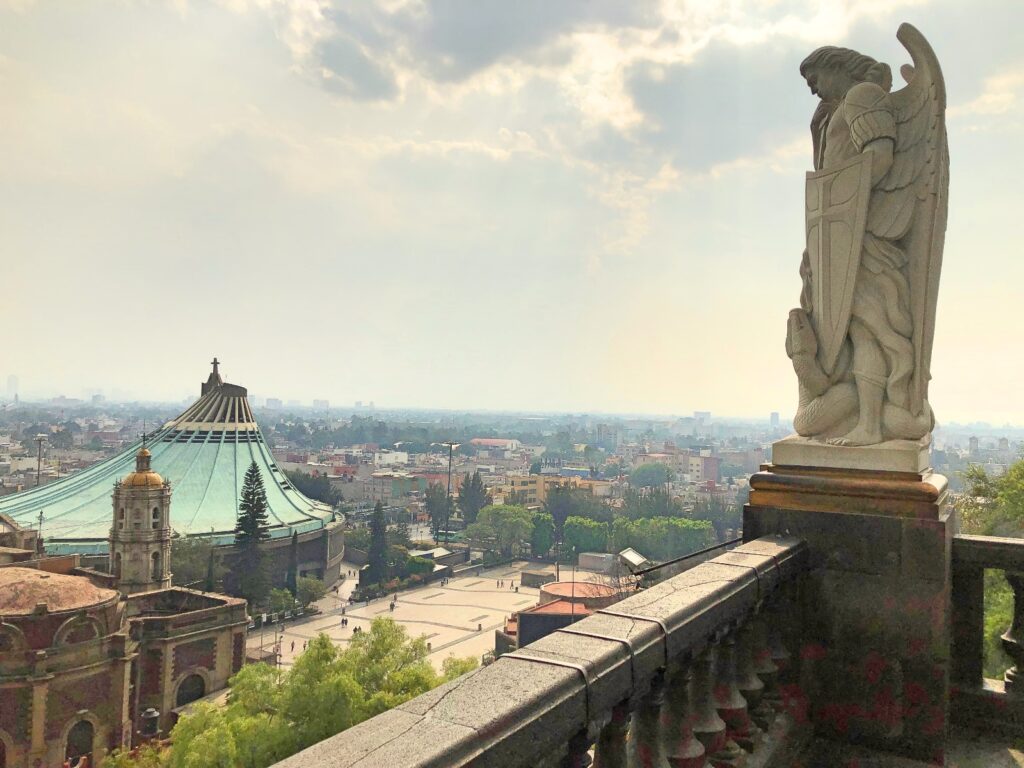 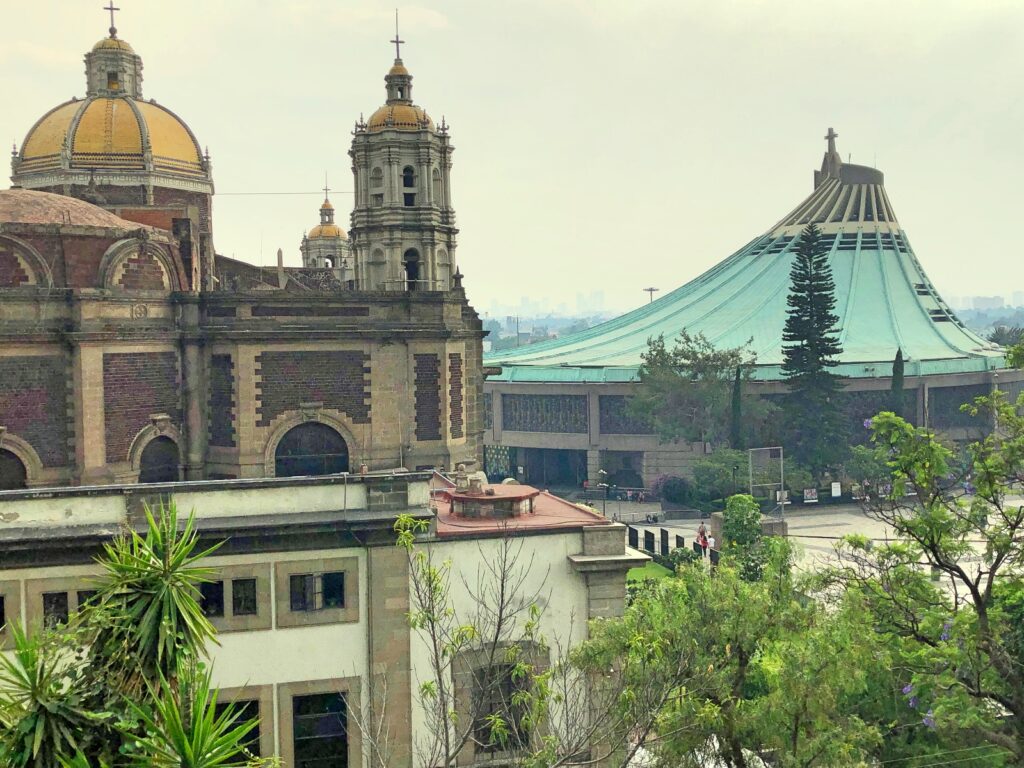 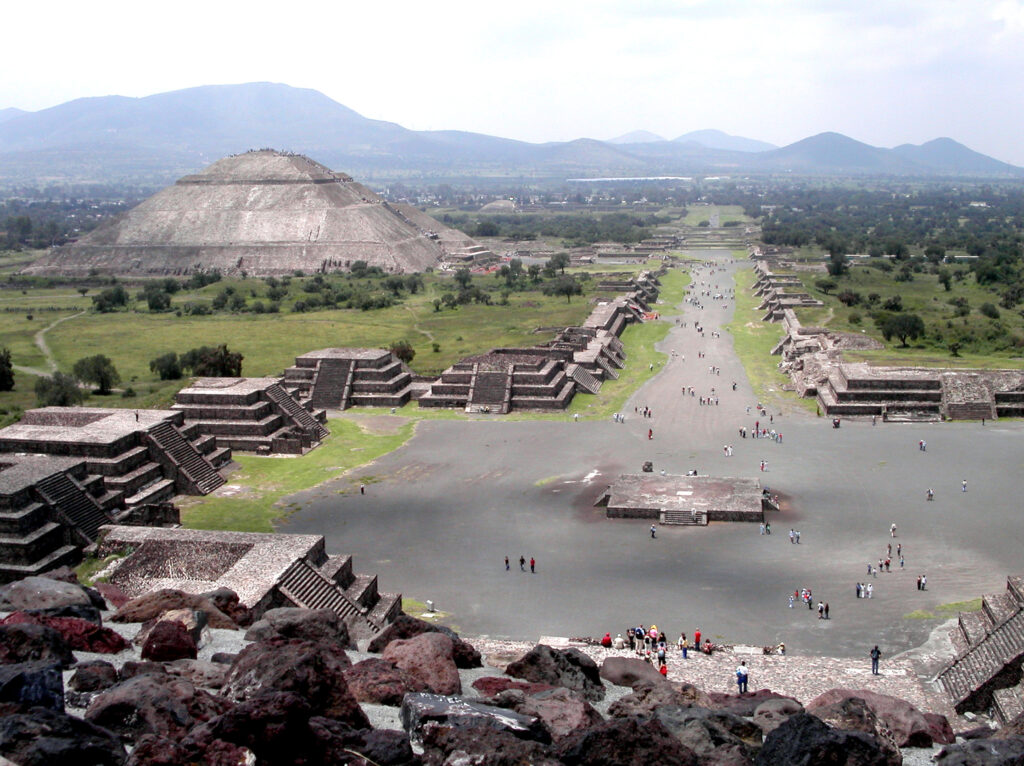 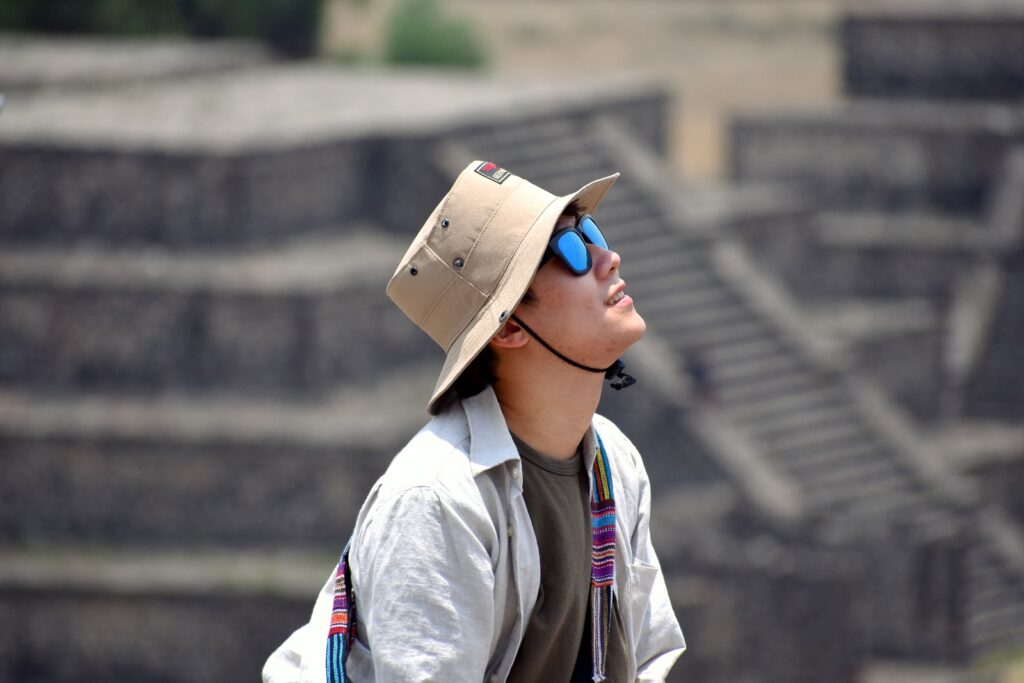 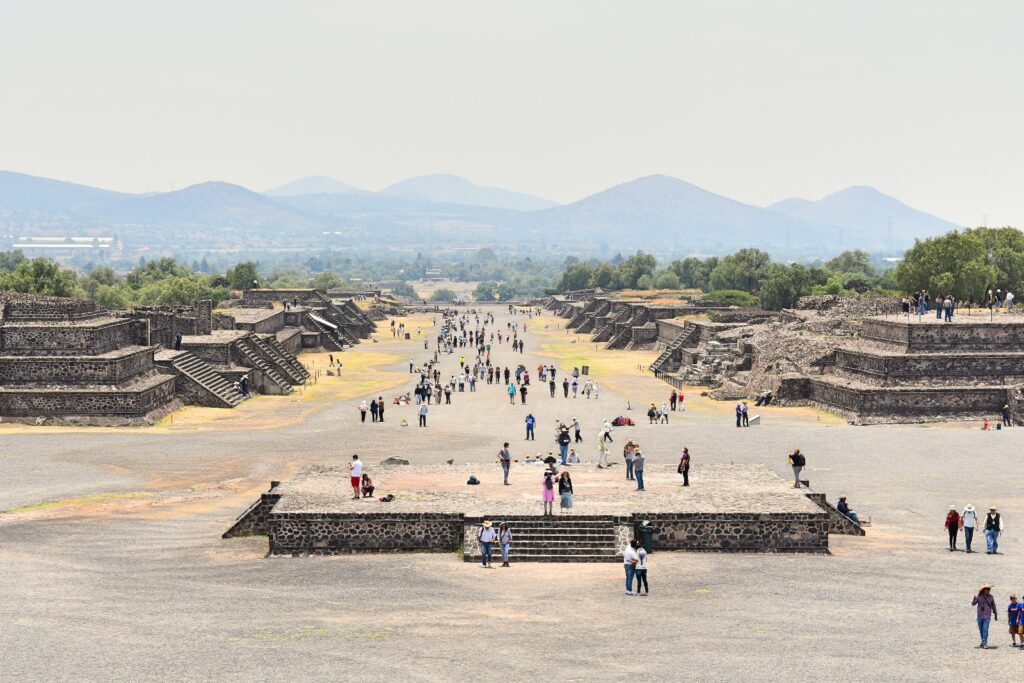 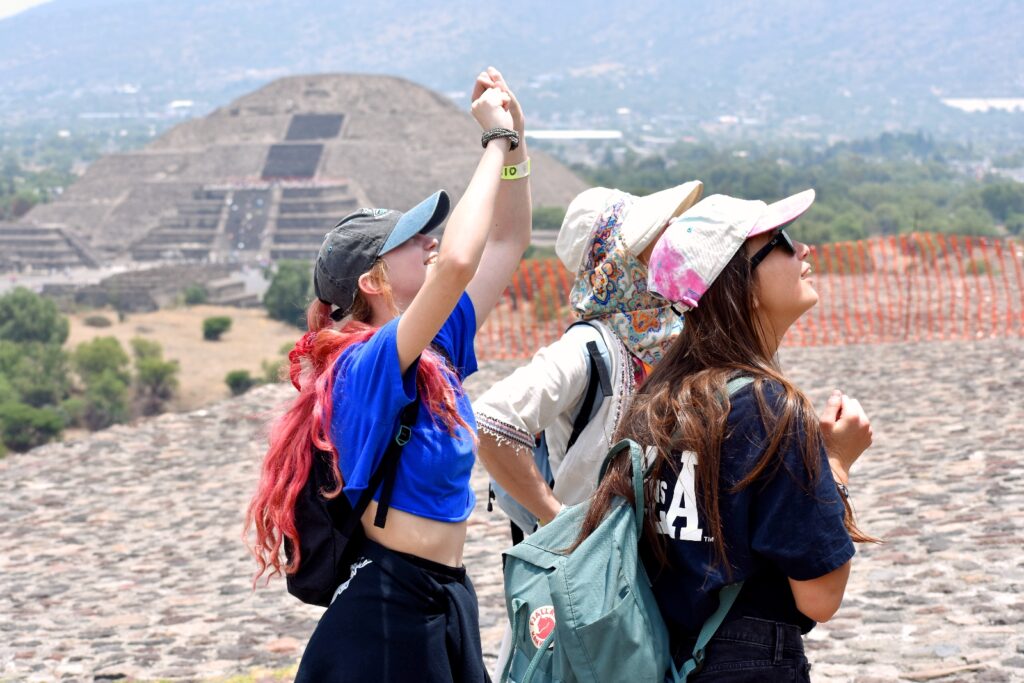 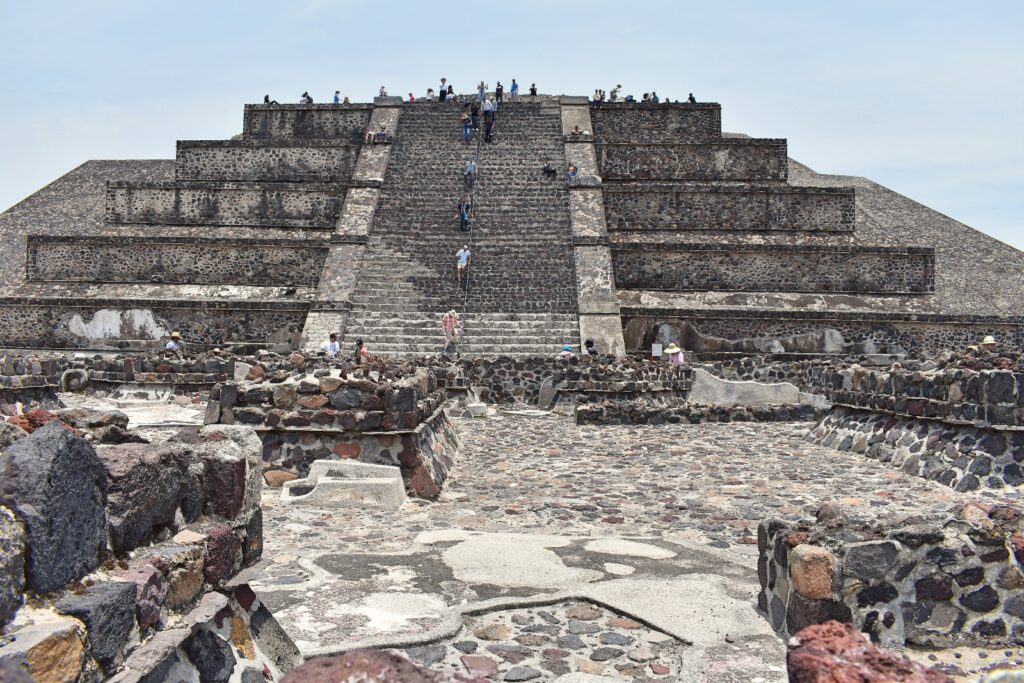 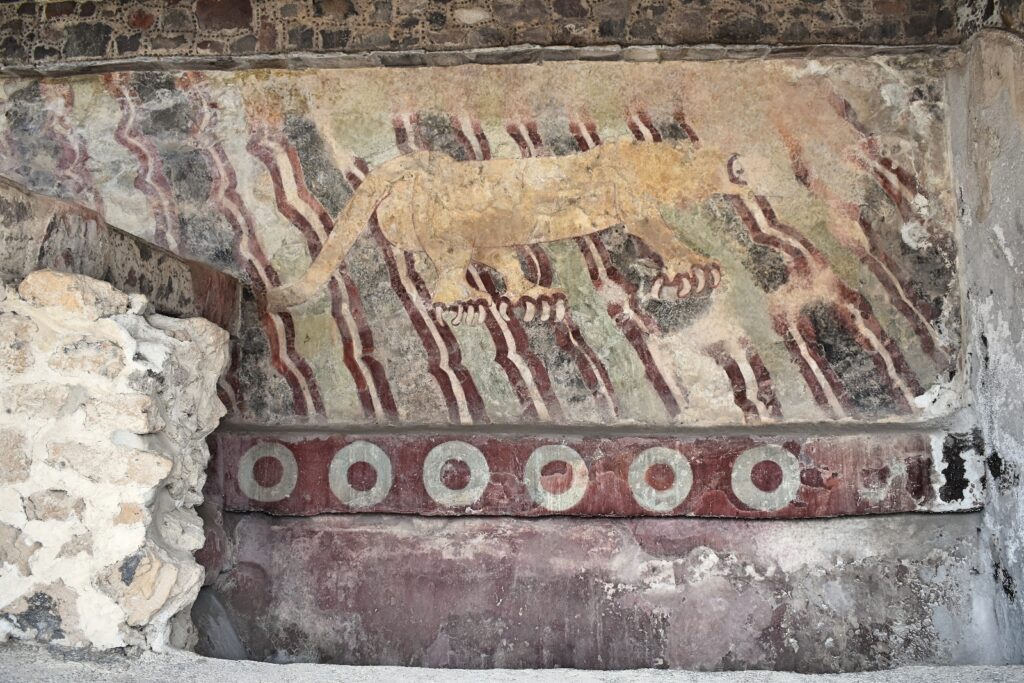 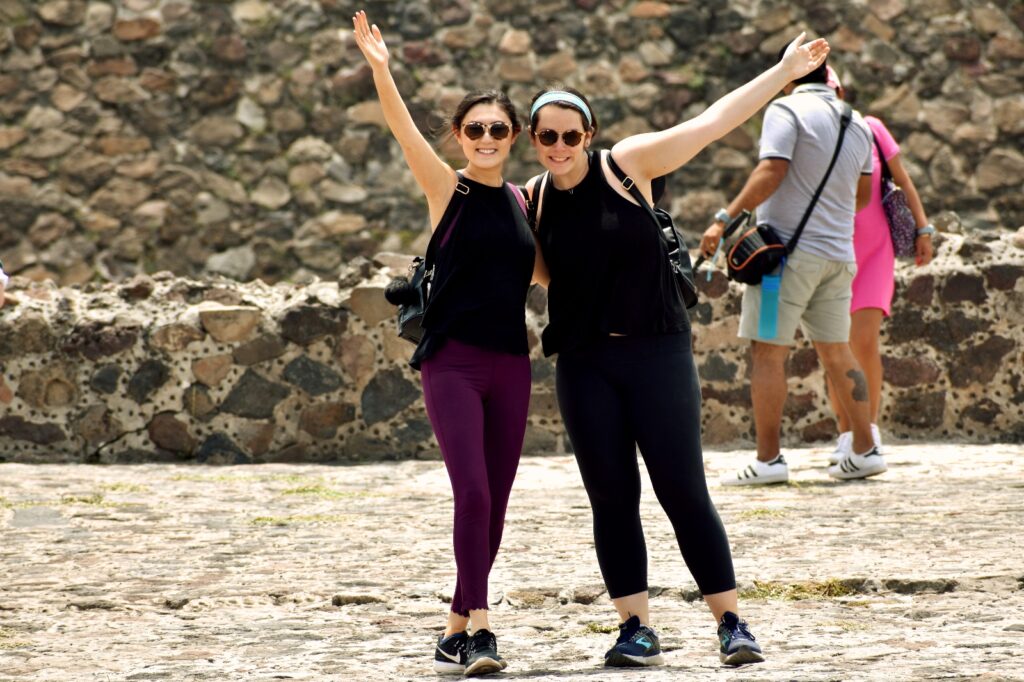 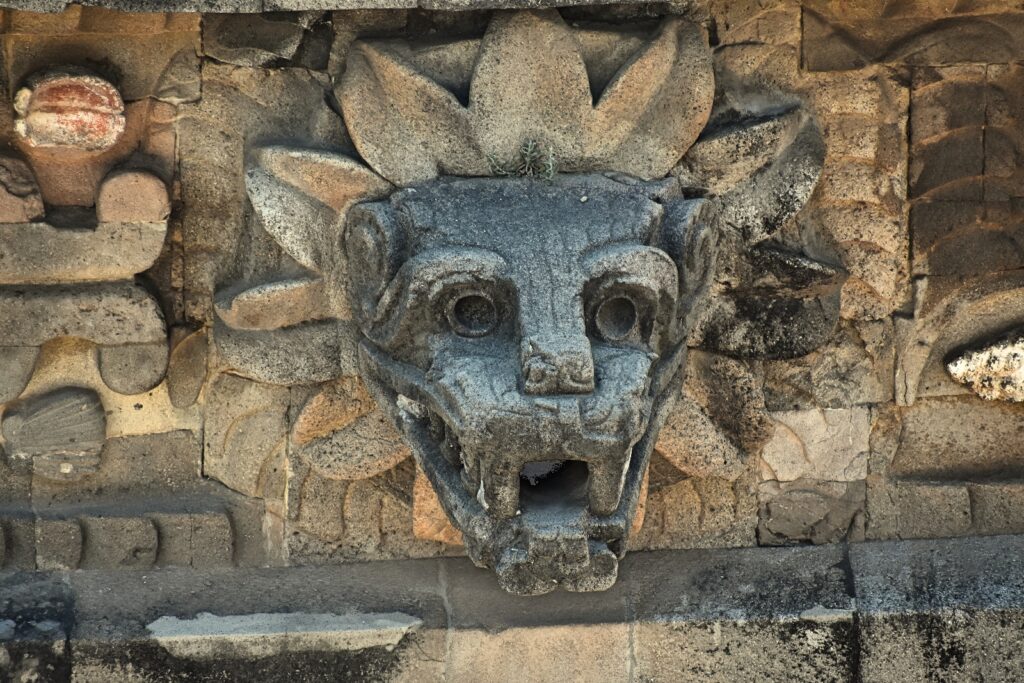 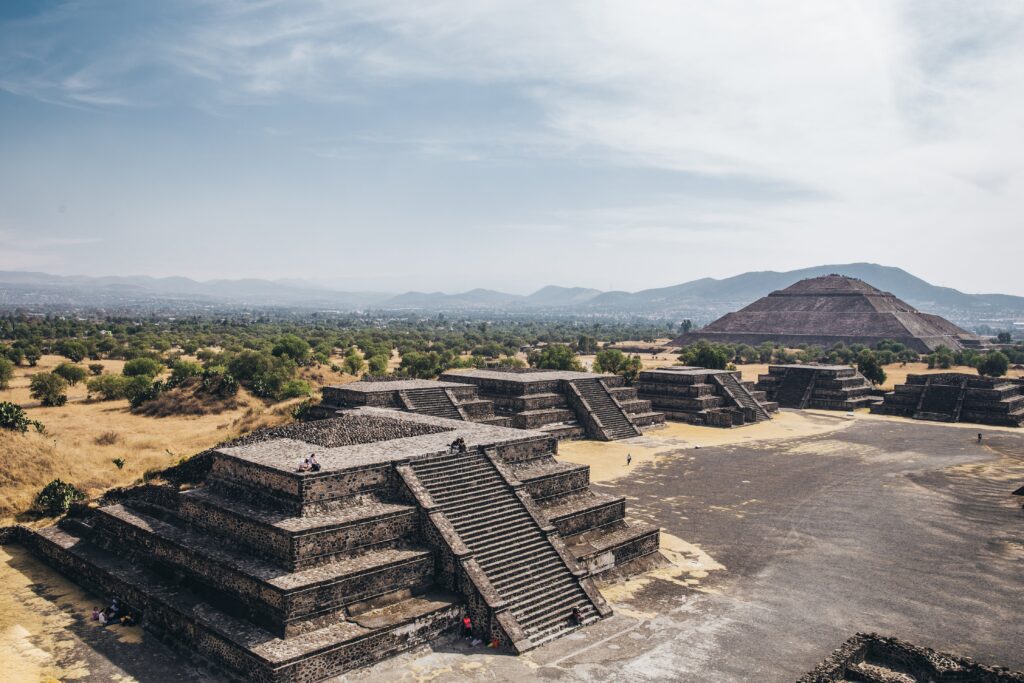 Take a Private Tour to visit the Magical Teotihuacan Pyramids and as a plus, get two know the second most visited catholic place in the world:  the Shrine of Guadalupe (Minimum 2 persons).

Join us in this trip through time, and get to know two emblematic places in Mexico and of diametrically opposed beliefs: Teotihuacan “the City of the Gods” and the Basilica of the Virgin of Guadalupe.

Later we will travel to Teotihuacan, where we will be able to see one of the first cities with a planning and future projection. Teotihuacan was not only a religious center, it was a true cosmopolitan city in its heyday, and it was planned to be a great city.  When we walk through the “Avenue of the Dead”, one of its main axes and streets, we can realize this, since the city was planned and drawn in the form of a grid; In the buildings and temples that still exist, one can appreciate the complex organization of this city, from the drainage of it to the distribution of the neighborhoods of its inhabitants, according to their activity and social position.

The temple is surrounded by other buildings related to it, such as the old basilica, the chapel of El Cerrito, the chapel of El Pocito, the former convent of the Capuchins and others, which together form the “Tepeyac Religious Complex”.

This is a mystical journey that you will never forget and will give you the best insight possible to understand the contemporary Mexican culture. 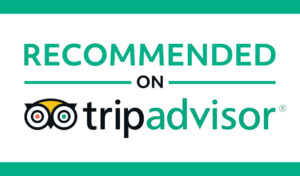 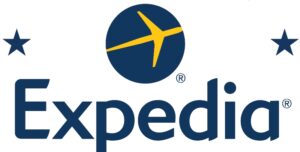